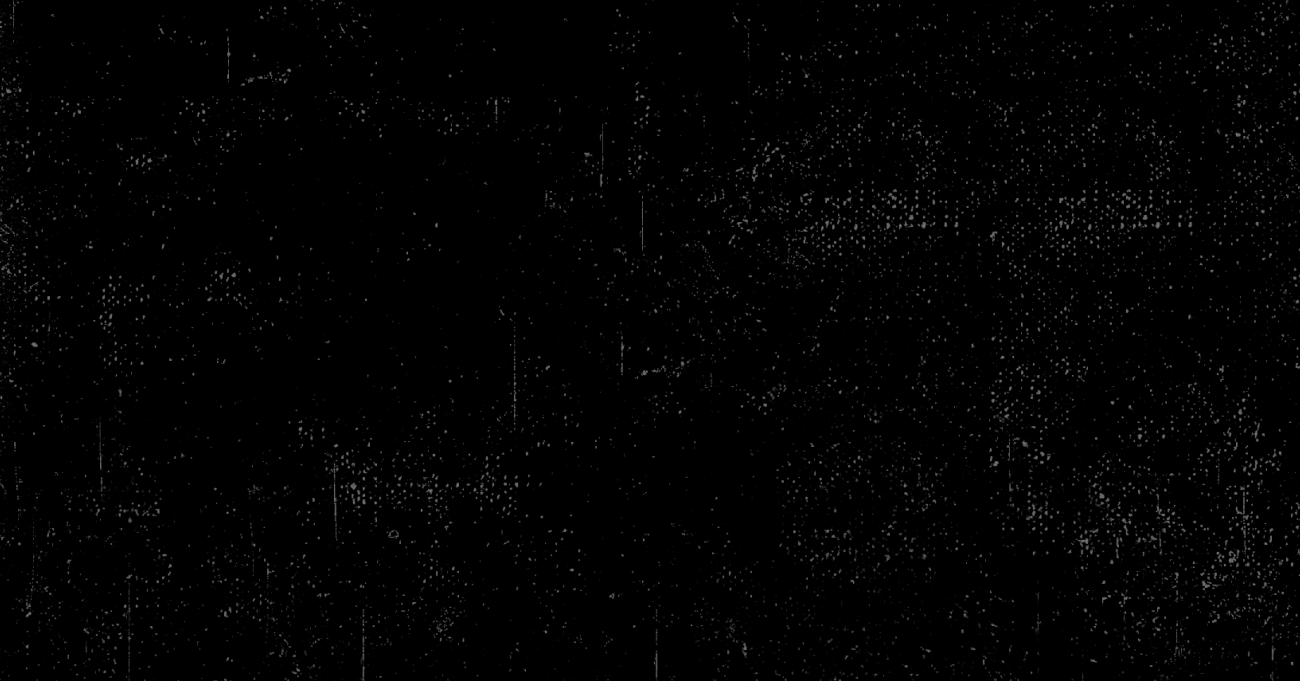 To Protect and to Serve: A RaceB4Race Roundtable

To Protect and to Serve: A RaceB4Race Roundtable

This roundtable discussion brought together four RaceB4Race alumni, all scholars of color who write and research in the fields of premodern critical race studies. Our speakers addressed the historical and contemporary lenses in which the phrase "To Protect and to Serve" can be inspected, interrogated, and reenvisioned.

While communities around the country fight for social justice and the end of police brutality, we ask: What does it mean to protect and to serve?

Carissa M. Harris is Associate Professor of English at Temple University in Philadelphia. Her book, Obscene Pedagogies: Transgressive Talk and Sexual Education in Late Medieval Britain (Cornell, 2018), won the Society for Medieval Feminist Scholarship's 2020 prize for Best First Book of Feminist Scholarship. In addition to scholarly essays on medieval rape narratives, intoxication and consent, manuscript culture, and neglected obscene riddles, she has written public-facing scholarship for outlets such as Vox, Slate, Electric Literature, and others.

Margo Hendricks is Professor Emerita UC Santa Cruz. A recipient of academic grants and fellowships from Romance Writers of America, ACLS, Stanford Humanities Center, and the Folger Library, she is co-editor (with Patricia Parker) of Women, Race and Writing in the Early Modern Period. She works on early modern race as theory and practice. Her current works in progress are Heliodorus’ Daughters: Black Women and the Romance Industry and Shakespeare’s Blacks: An Academic Memoir, sort of. As Elysabeth Grace she writes romance fiction.

Justin Shaw is Assistant Professor of English at Clark University. His research focuses on the intersections of race, emotions, and medicine in early modern literature around which he is currently developing a book manuscript. His article on disability and race appears in the journal Early Theatre, while others are forthcoming in the volume White People in Shakespeare. He has helped to curate exhibits for the Michael C. Carlos Museum such as, Desire & Consumption: The New World in the Age of Shakespeare and has developed the digital humanities project, Shakespeare and the Players.

Cord J. Whitaker works on the development of racial ideology and its intimate relationship with medieval rhetorical theory as well as the roles of popular and scholarly medievalisms in nineteenth- through 21st-century racial politics. His Black Metaphors: How Modern Racism Emerged from Medieval Race- Thinking (University of Pennsylvania Press, 2019) argues for the close relationship between race, medieval rhetoric, and modern politics. He is writing another book on African-American writers’ radical uses of medievalism and the Middle Ages in the Harlem Renaissance. Whitaker is also the editor of the award- winning postmedieval special issue ‘Making Race Matter in the Middle Ages’ (6.1, 2015). He is the recipient of fellowships and grants from the Institute for Advanced Study, the Andrew W. Mellon Foundation, the Ford Foundation, and the National Endowment for the Humanities, among other organizations. He is Associate Professor of English at Wellesley College and can be reached at cordwhitaker.com.