Sorry, you need to enable JavaScript to visit this website.
Skip to main content
Report an accessibility problem

The ACMRS Distinguished Lectures bring prominent artists, performers, writers and public figures whose work has been influence by premodern art and culture to ASU for a free, public event. 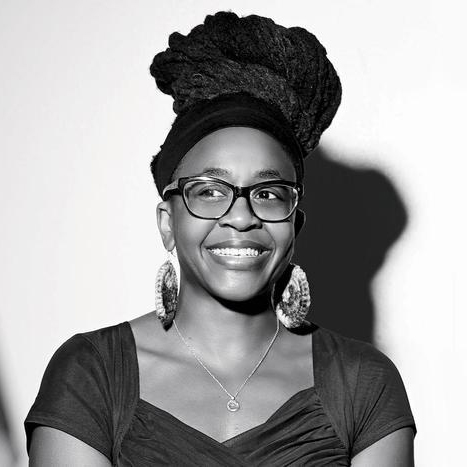 "Global Medievalism into Africanfuturism: An Evening with Nnedi Okorafor"

Cosponsored by the Virginia G. Piper Center for Creative Writing and the Center for Science and the Imagination.

Nnedi Okorafor is a Nigerian-American author of Africanfuturism and Africanjujuism for children and adults. Her works include Who Fears Death (in development at HBO into a TV series), the "Binti" novella trilogy, "The Book of Phoenix," the "Akata" books and "Lagoon." She is the winner of Hugo, Nebula, World Fantasy, Locus and Lodestar Awards and her debut novel "Zahrah the Windseeker" won the prestigious Wole Soyinka Prize for Literature. Her next novel, "Ikenga," will be in stores August 2020.

Nnedi has also written comics for Marvel, including "Black Panther: Long Live the King" and "Wakanda Forever" (featuring the Dora Milaje) and the "Shuri" series, an Africanfuturist comic series "Laguardia" (from Dark Horse) and her short memoir "Broken Places and Outer Spaces." Nnedi is also cowriter the adaptation of Octavia Butler’s "Wild Seed" with Viola Davis and Kenyan film director Wanuri Kahiu. Nnedi holds a PhD (literature) and two MAs (journalism and literature). She lives with her daughter Anyaugo and family in Illinois.

For time, location, and to RSVP, please click here. 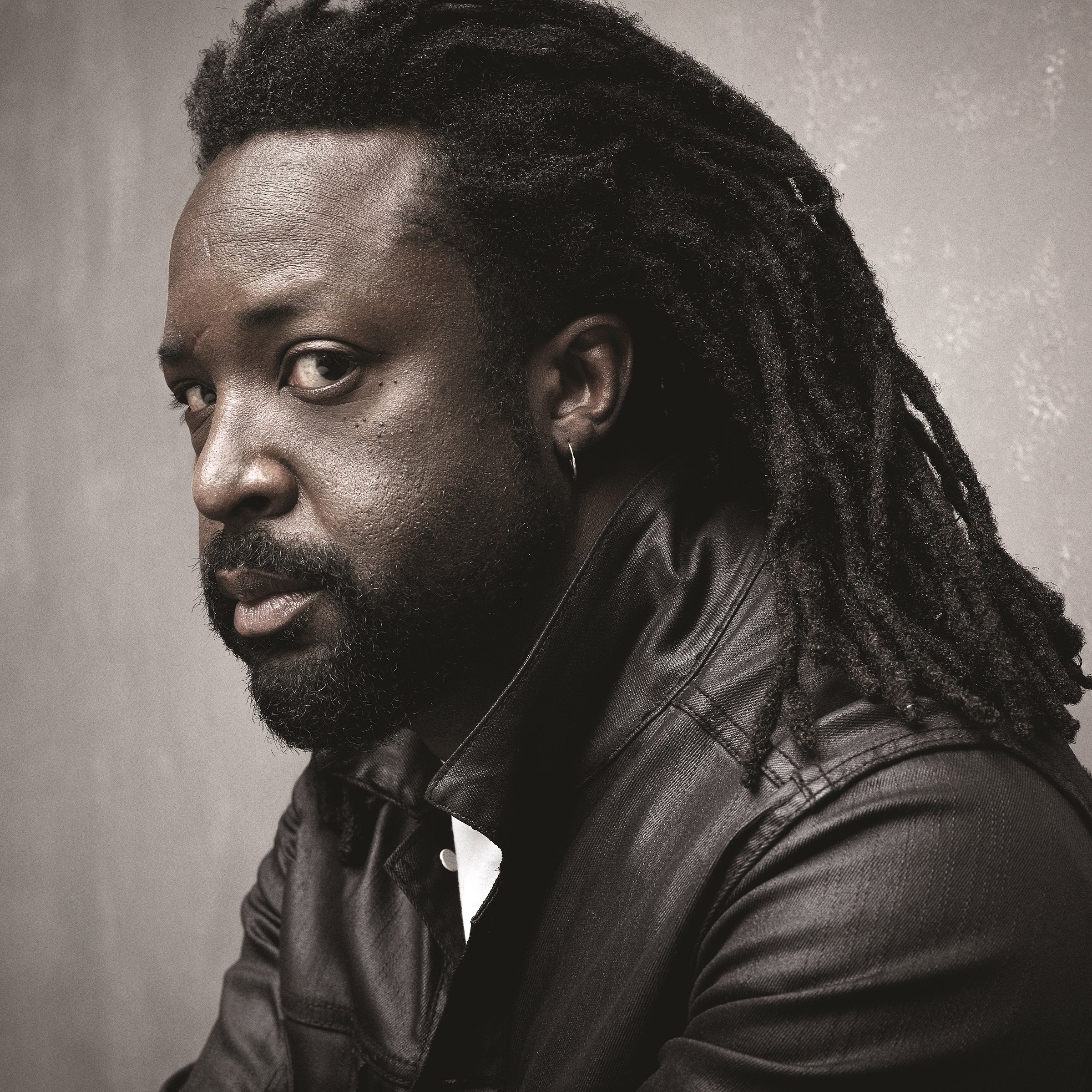 Cosponsored by the Virginia G. Piper Center for Creative Writing.

Marlon James won the 2015 Man Booker Prize for Fiction for A Brief History of Seven Killings, making him the first Jamaican author to take home the U.K.’s most prestigious literary award. In the work, James combines masterful storytelling with brilliant skill at characterization and an eye for detail to forge a bold novel of dazzling ambition and scope. He explores Jamaican history through the perspectives of multiple narrators and genres: the political thriller, the oral biography, and the classic whodunit confront the untold history of Jamaica in the 1970’s, with excursions to the assassination attempt on reggae musician Bob Marley, as well as the country’s own clandestine battles during the cold war. James cites influences as diverse as Greek tragedy, William Faulkner, the LA crime novelist James Ellroy, Shakespeare, Batman and the X-Men.

Marlon James is the author of the New York Times bestselling novel Black Leopard Red Wolf. Michiko Kakutani in The New York Times said of the novel, "The fictional Africa in Black Leopard, Red Wolf feels like a place mapped by Gabriel García Márquez and Hieronymus Bosch with an assist from Salvador Dalí. It’s a magical, sometimes beautiful place, but also a place filled with malicious vampires, demons, witches and necromancers, given to murder, cannibalism and the hurling of evil spells." 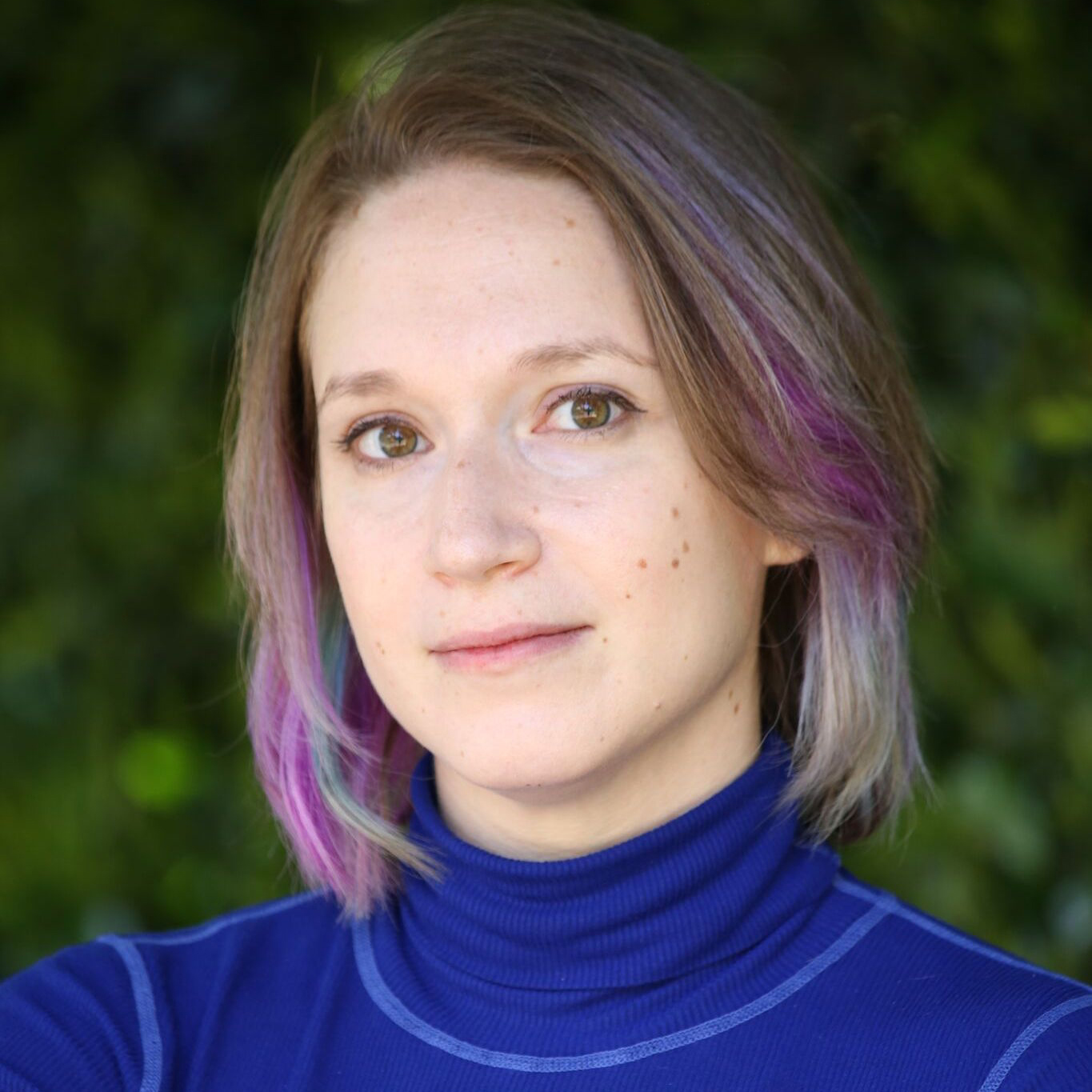 "The Classics Between White Supremacy and White Fragility"

In recent years, far-right online communities have increasingly been mobilizing symbols, texts, and figures from classical antiquity as shorthand for racist and sexist ideologies; the literature and history of the ancient Mediterranean has become integral to the celebration of “white” identity. In this dialogue, Dr. Donna Zuckerberg, author of Not All Dead White Men: Classics and Misogyny in the Digital Age, and Elizabeth Grumbach, Assistant Director of the ASU Institute for Humanities Research, discussed how white supremacist appropriation of ancient Greece and Rome cannot be separated from the failings of Classics as a discipline to grapple with its racist past and present.

Donna Zuckerberg received her Ph.D. from Princeton University in 2014 and is the founder and Editor-in-Chief of Eidolon, a prize-winning online Classics publication. Her first book, Not All Dead White Men: Classics and Misogyny in the Digital Age was published by Harvard University Press in October 2018. 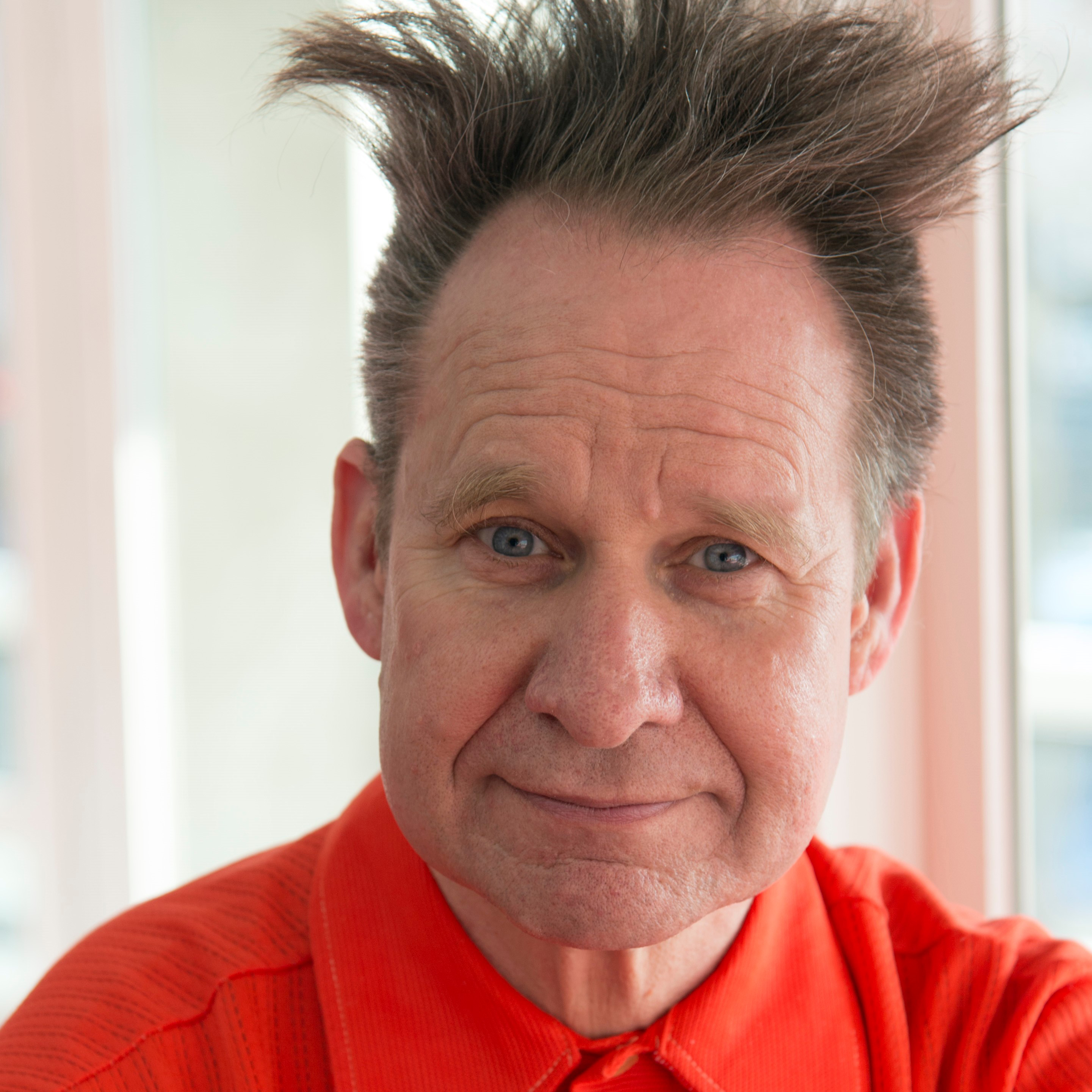 "Engaging the Past to Create the Avant Garde: a dialogue with Peter Sellars"

In this conversation, Peter Sellars and Ayanna Thompson, Director of the ACMRS, considered the ways classical texts address contemporary issues. How does the work of Shakespeare and other authors speak to the challenges we face in our society today?

Peter Sellars has gained international renown for his groundbreaking and transformative interpretations of artistic masterpieces and for collaborative projects with an extraordinary range of creative artists.

His landmark staging of Sophocles’ Ajax, set at the Pentagon, was invited to tour Europe and ignited the start of an international career. Other noteworthy theater projects include a 1994 staging of Shakespeare’s The Merchant of Venice set in Southern California and, in 2009, Othello, inspired by and set in the America of newly elected President Barack Obama. Sellars collaborated with the Nobel Prize-winning novelist Toni Morrison and Malian composer and singer Rokia Traore on his production of Desdemona.

He is a Distinguished Professor in the Department of World Arts and Cultures at UCLA. Sellars is the recipient of a MacArthur Fellowship, the Erasmus Prize for contributions to European culture, the Gish Prize, and is a member of the American Academy of Arts and Sciences. In 2014 he was awarded the prestigious Polar Music Prize and named Artist of the Year by Musical America.

Learn more about our awards, grants, and fellowships.

Questions? Contact a member of our staff to get more information.