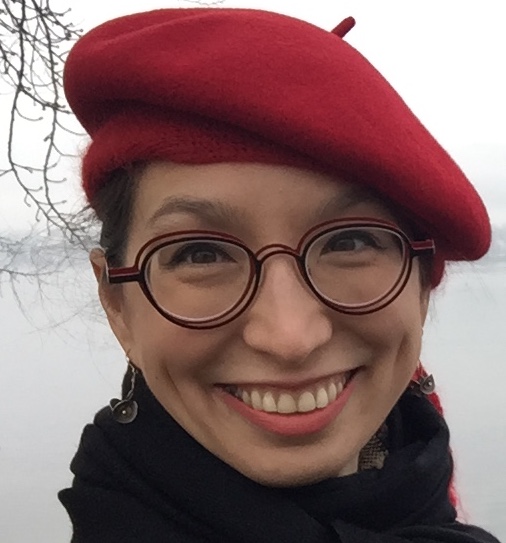 Letha Ch’ien is an Assistant Professor in art history at Sonoma State. She completed her Ph.D. at the University of California, Berkeley with a dissertation titled Making Miracles at the Scuola Grande di San Marco from Bellini to Tintoretto. Her research in Venice has been supported by Fulbright, Gladys Krieble Delmas Foundation, Mabel McLeod Lewis Memorial Fund, and Sonoma State University. She has pursued paleographic training with the Medici Archive Project and at the Newberry Library and has participated in the NEH seminar Transcending Boundaries: the Ottoman Empire, Europe, and the Mediterranean World 1500-1800.

Forthcoming publications include "Polytopos: Multi-ethnic Practice in Venetian Imagery,” in Cultures and Practices of Coexistence in the Multi-ethnic Cities of the Mediterranean World, 13th – 18th Centuries Volume I, Multi-Ethnic Cities of the Mediterranean World edited by Marco Folin, Antonio Musarra and published by Routledge and “Finding, Stealing, Translating: the Subject(s) of Tintoretto’s Brera Scuola Grande di San Marco Istoria” in Ekphrastic Image-making in the Early Modern Europe and the Americas, edited by Walter S. Melion, Arthur J. DiFuria and published by Brill. Her book project titled Polytopos: Venice, Empire, and Art moves beyond the eyewitness model to explain how Venetian imagery layered time and space in order to advance an imperial notion of itself as all-encompassing. 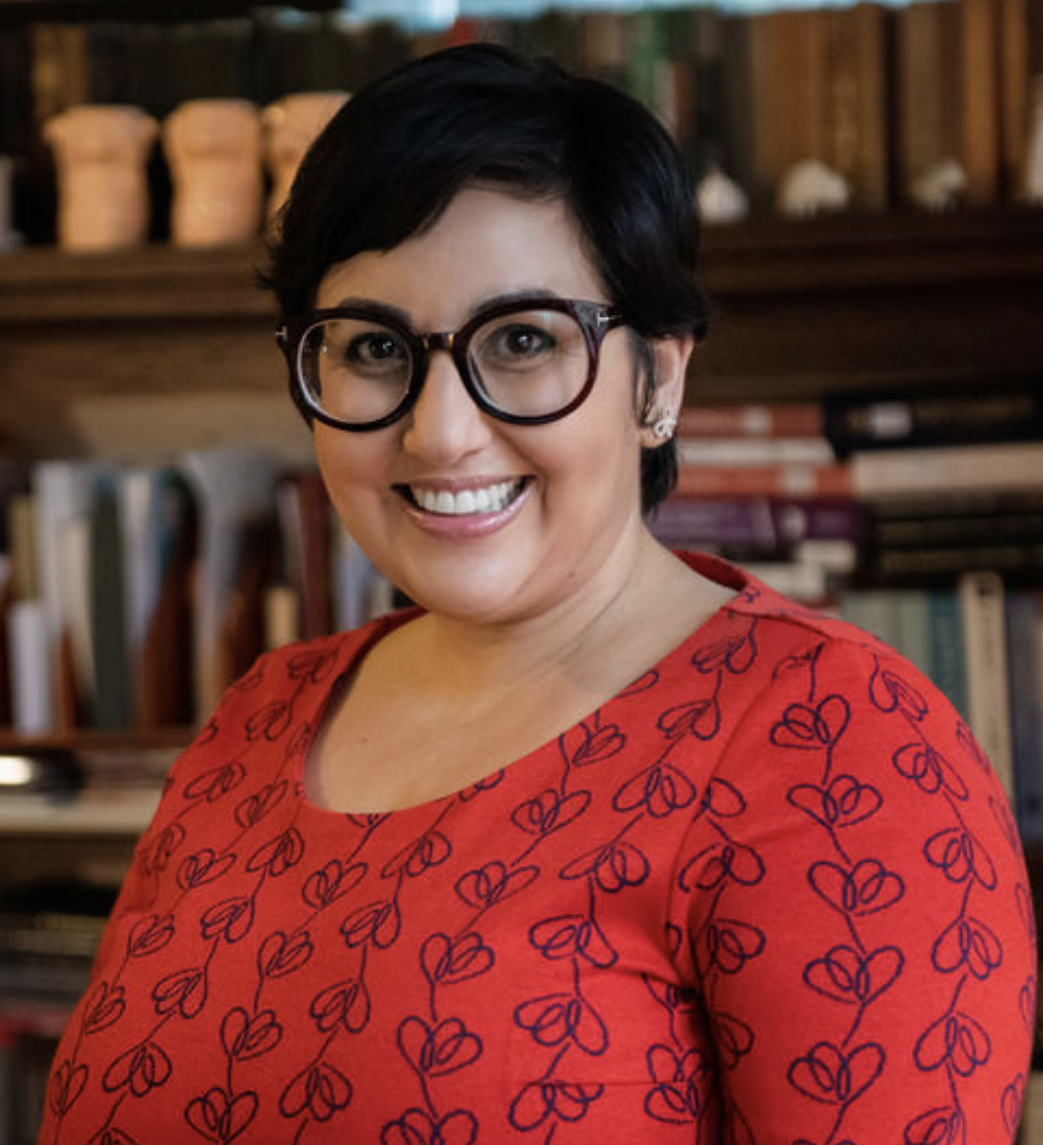 Mira Assaf Kafantaris is a Senior Lecturer in the English Department at the Ohio State University. She is completing a book manuscript, titled Royal Marriage, Foreign Queens, and Constructions of Race in the Early Modern Period, which argues that representations of foreign royal women, alongside bonds of kinship and theories of matrimony, drive early modern racial formations. She is co-editing, with Sonja Drimmer and Treva B. Lindsey, a Special Issue of Barnard Center for Research on Women’s The Scholar and Feminist Online, titled "Race-ing Queens."

Her work has appeared or is forthcoming in The Cambridge Edition of the Works of Ben Jonson, The Palgrave Handbook of Shakespeare’s Queens, Race and/as Affect in Early Modern Literature, The Rambling, The Conversation, Synapsis, and Medium-Equity. She is the recipient of the highly competitive Presidential Fellowship from The Ohio State University and several grants from the Folger Shakespeare Library and the Shakespeare Association of America. 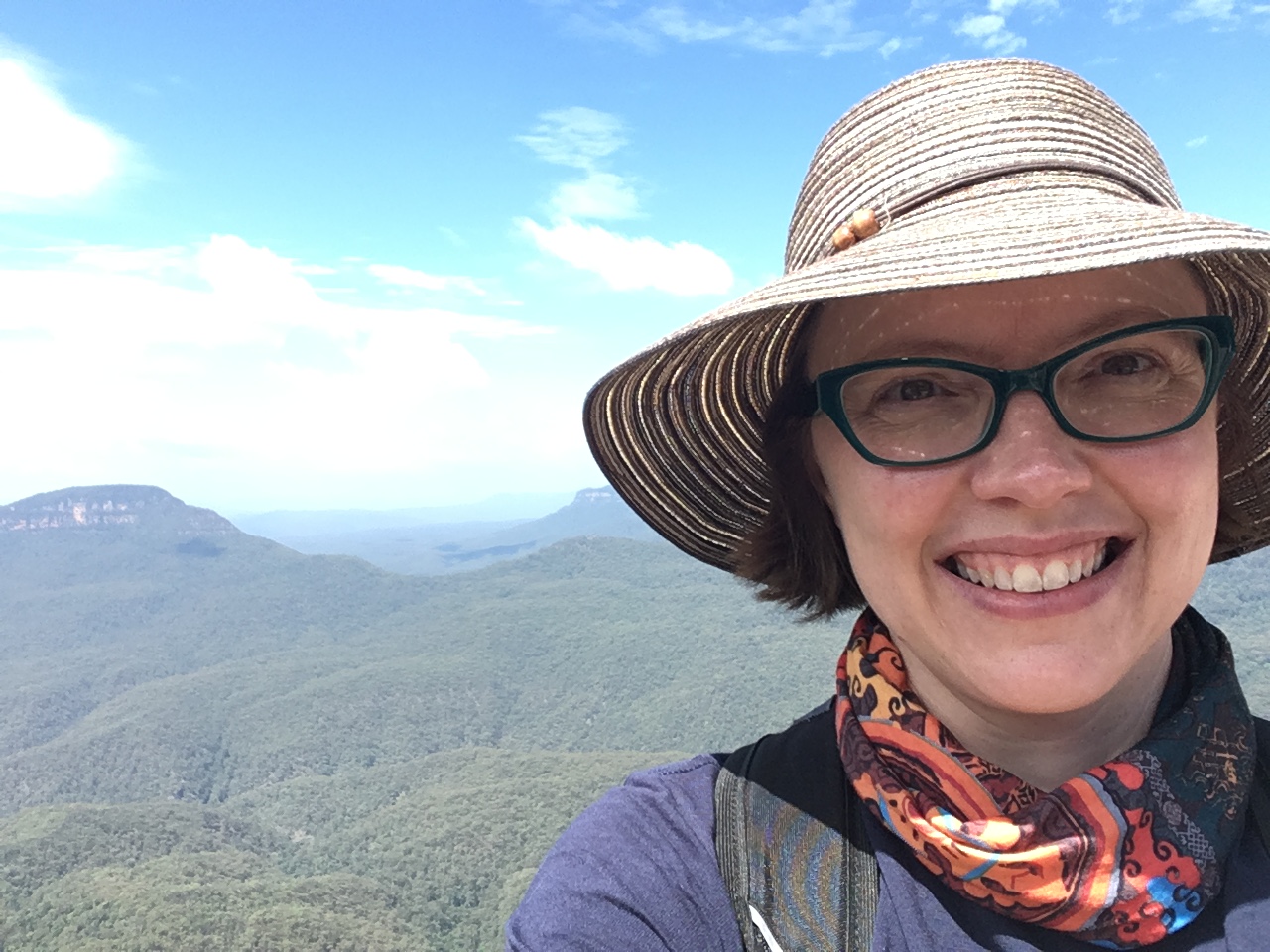 Hannah Johnson, Associate Professor of English at the University of Pittsburgh, is writing an academic trade book on the history of violent persecution in premodern Europe, Deadly Words: Witches, Jews, and Muslims in the First Era of Fake News. This project explores the deep history of contemporary problems of exclusion and violence by examining the stories people have told in the past when they wielded words as weapons. Johnson’s previous works include Blood Libel: The Ritual Murder Accusation at the Limit of Jewish History, and a book co-written with Heather Blurton under the aegis of an ACLS Fellowship, The Critics and the Prioress: Antisemitism, Criticism, and Chaucer’s Prioress’s Tale. 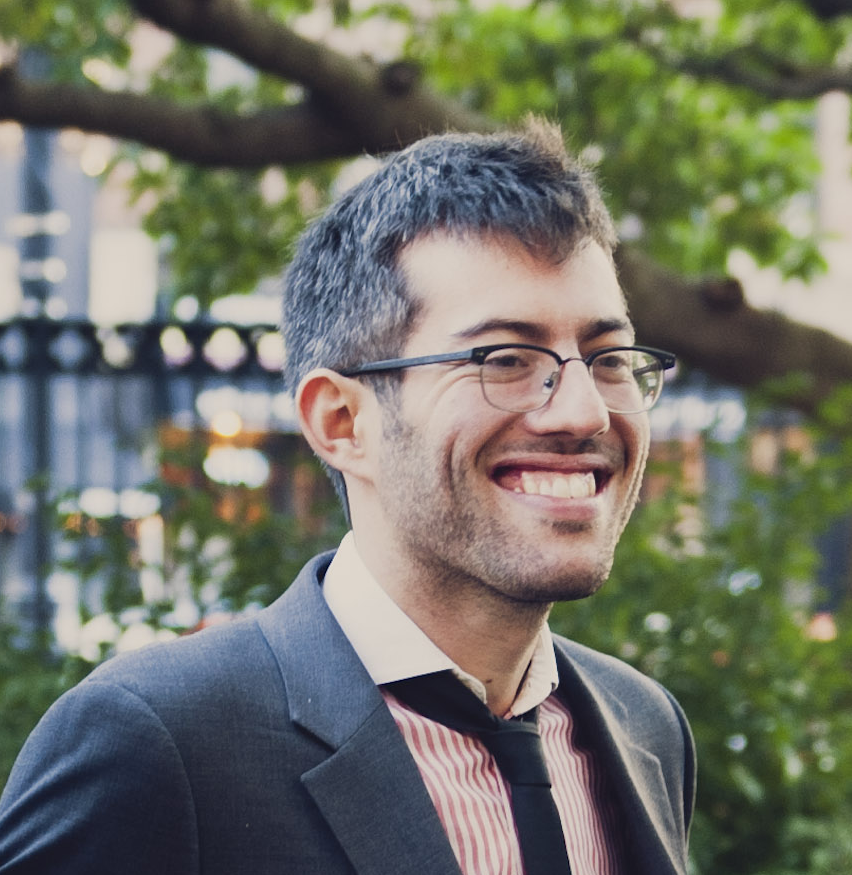 Gabriel de Avilez Rocha is Assistant Professor of History at Drexel University, specializing in the social, environmental, and legal history of the Atlantic world. His manuscript in progress, Empire from the Global Commons: Capture, Escape, and Colonial Governance in the Early Atlantic, examines how popular struggles over the appropriation of the global commons – from pelagic fish in Atlantic African sea lanes to feral cattle in Caribbean borderlands – shaped the Iberian and French empires over the long fifteenth century. His articles and chapters have appeared or are forthcoming in Early American Studies, the Colonial Latin American Review, and Early Modern Black Diaspora Studies: A Critical Anthology.